Rescue of Southern Sudan Village People is a non-profit charitable organization founded by brothers Isaac and Abraham Majak who, as children, were forced to flee their homeland along with tens of thousands of other children and adults. As members of the exodus known as the “Lost Boys of Sudan”, they endured hardships, dangers, thirst and starvation, animal attacks, and attacks by rival tribes and government armies during a trek of more than 1,000 miles that ended at a refugee camp in Kenya called Kakuma. After several years at Kakuma, they were two of the fortunate ones who were relocated to the United States – Isaac to Massachusetts and Abraham to Michigan. Now, as young adults, they wish to return to the land of their ancestors and share the blessings bestowed on them.

However, the people of their village, Majok-Chedhiop, Yirol, continue to struggle to rebuild after 20 years of the most recent civil war. The brothers hear almost daily of villagers starving or dying of diseases linked to polluted water or from lack of access to medical care. Few educational opportunities exist for the children. Many of the displaced who continue to live in refugee camps want to come home, but there are no jobs, no clean water, no healthcare, and no education available for their children to come back to.

Through RSSVP, Abraham and Isaac hope to give back to those left behind. To that end, RSSVP seeks to raise funds through its global network of supporters to assist the Dinka and other tribes in the new country of South Sudan rebuild infrastructures damaged by years of war.

The plan is simple, though challenging. The project starts in the village of Majok-Chedhiop, Yirol area, Lakes State, Province of Bahr el Ghazal, with a well for clean, safe water; school building, desks, books, and uniforms; medical clinic and supplies; and an ecumenical house of worship to be shared by all faiths, in that order. Once completed, similar projects will be started in nearby villages until each village in the region has a clean water source and schools, medical clinics, and houses of worship within an easy walking distance.

Working together, we can supply the clean water, schools, and medical clinics needed for these villagers to rebuild their communities, create employment opportunities, and become participating members of the global community. 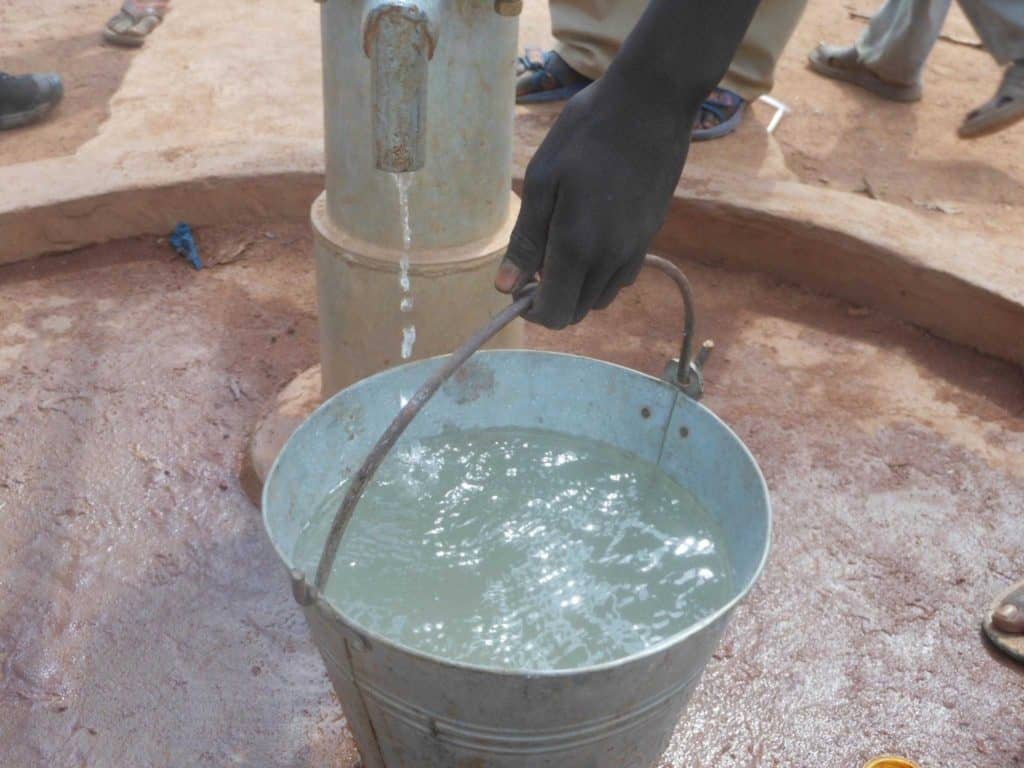 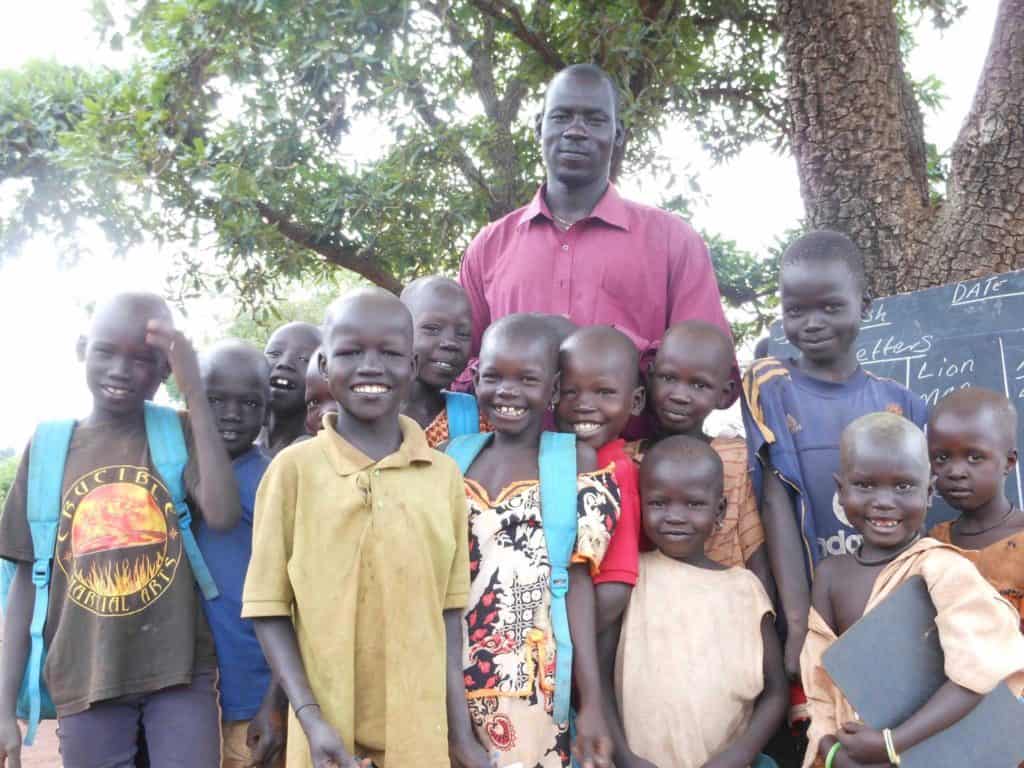