Rescue of Southern Sudan Village People is a non-profit charitable organization founded by brothers Isaac and Abraham Majak who, as children, were forced to flee their homeland along with tens of thousands of other children and adults. As members of the exodus known as the “Lost Boys of Sudan”, they endured hardships, dangers, thirst and starvation, animal attacks, and attacks by rival tribes and government armies during a trek of more than 1,000 miles that ended at a refugee camp in Kenya called Kakuma. After several years at Kakuma, they were two of the fortunate ones who were relocated to the United States – Isaac to Massachusetts and Abraham to Michigan. Now, as young adults, they wish to return to the land of their ancestors and share the blessings bestowed on them. 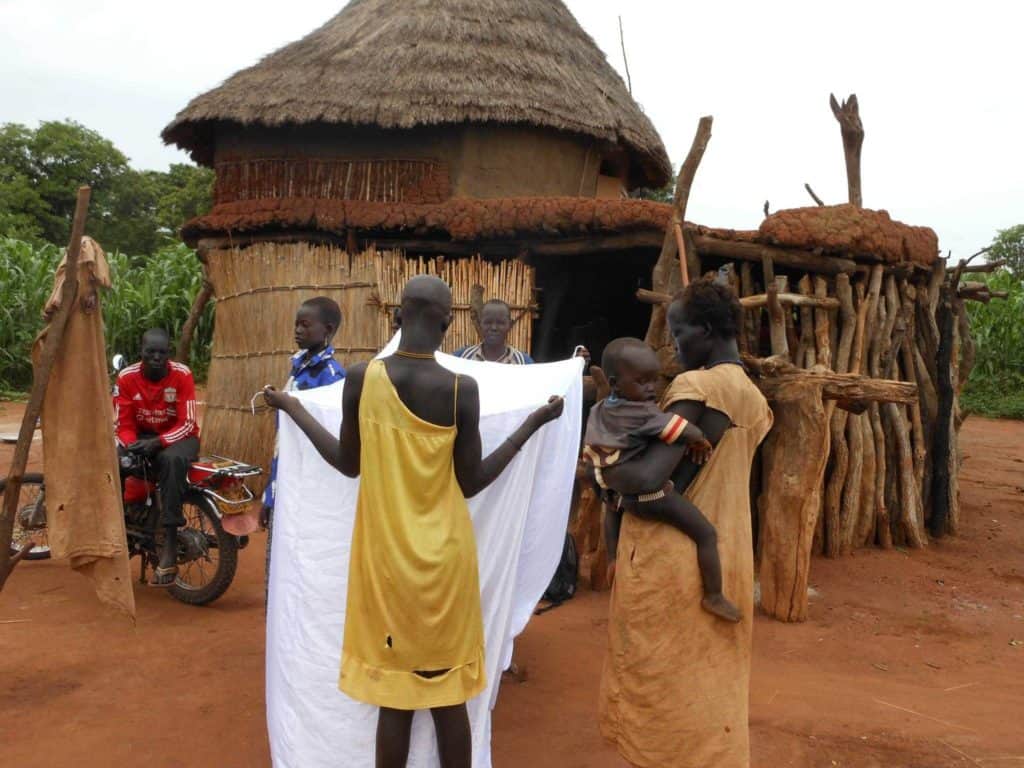 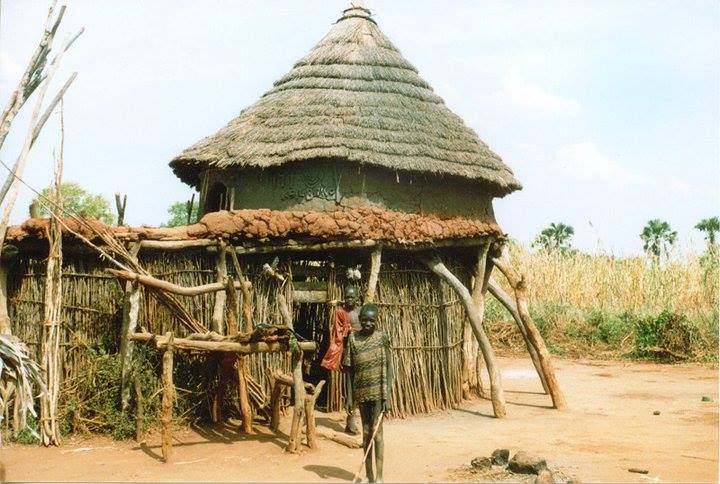 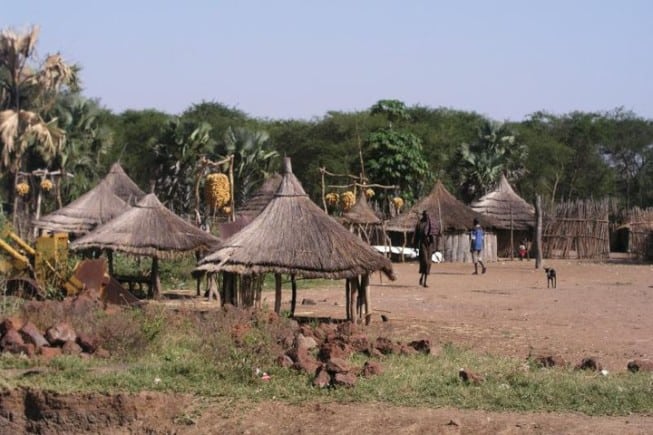