Report on the Inter-Communal Clashes in Aneet Settlement 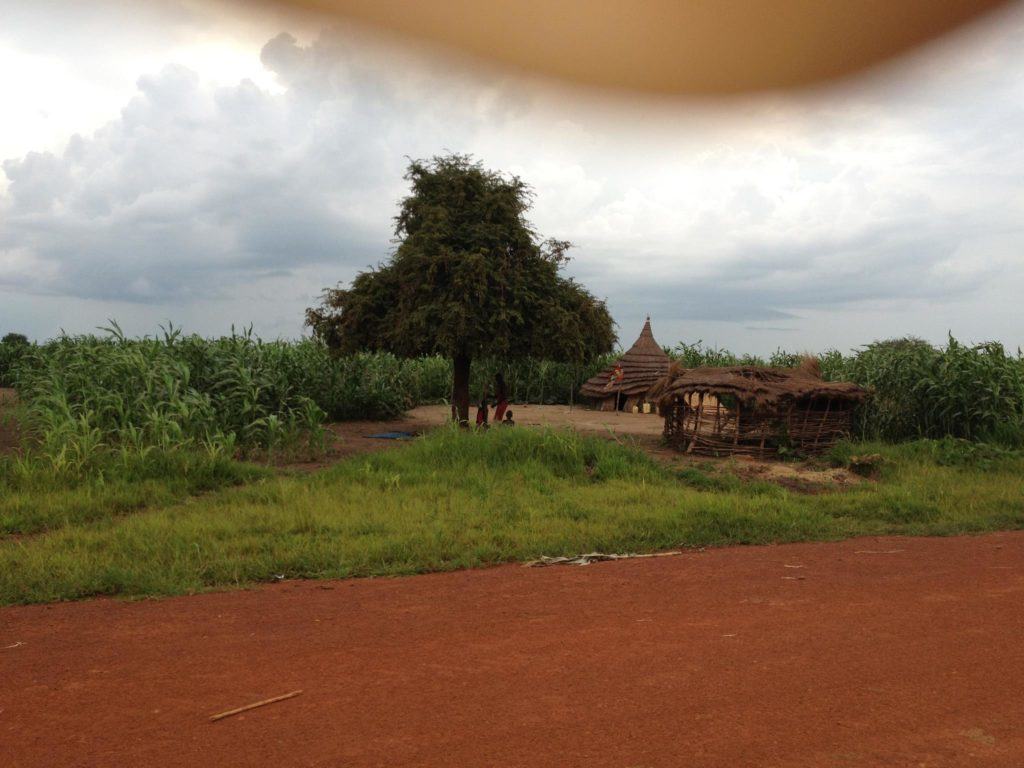 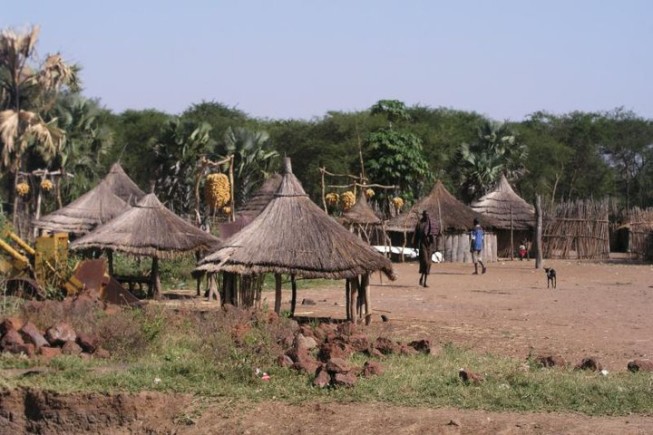 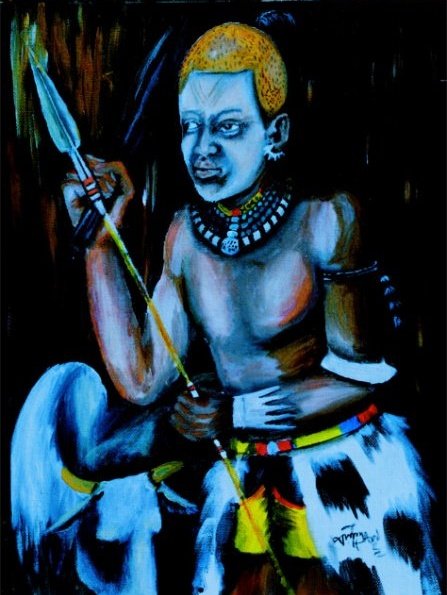 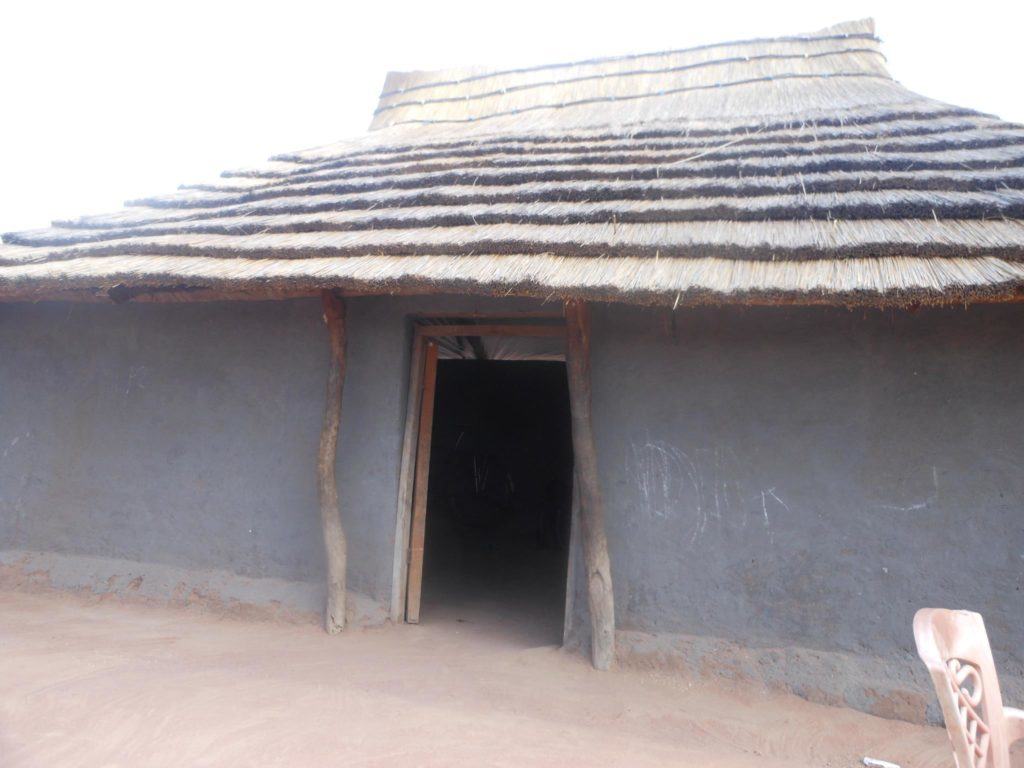